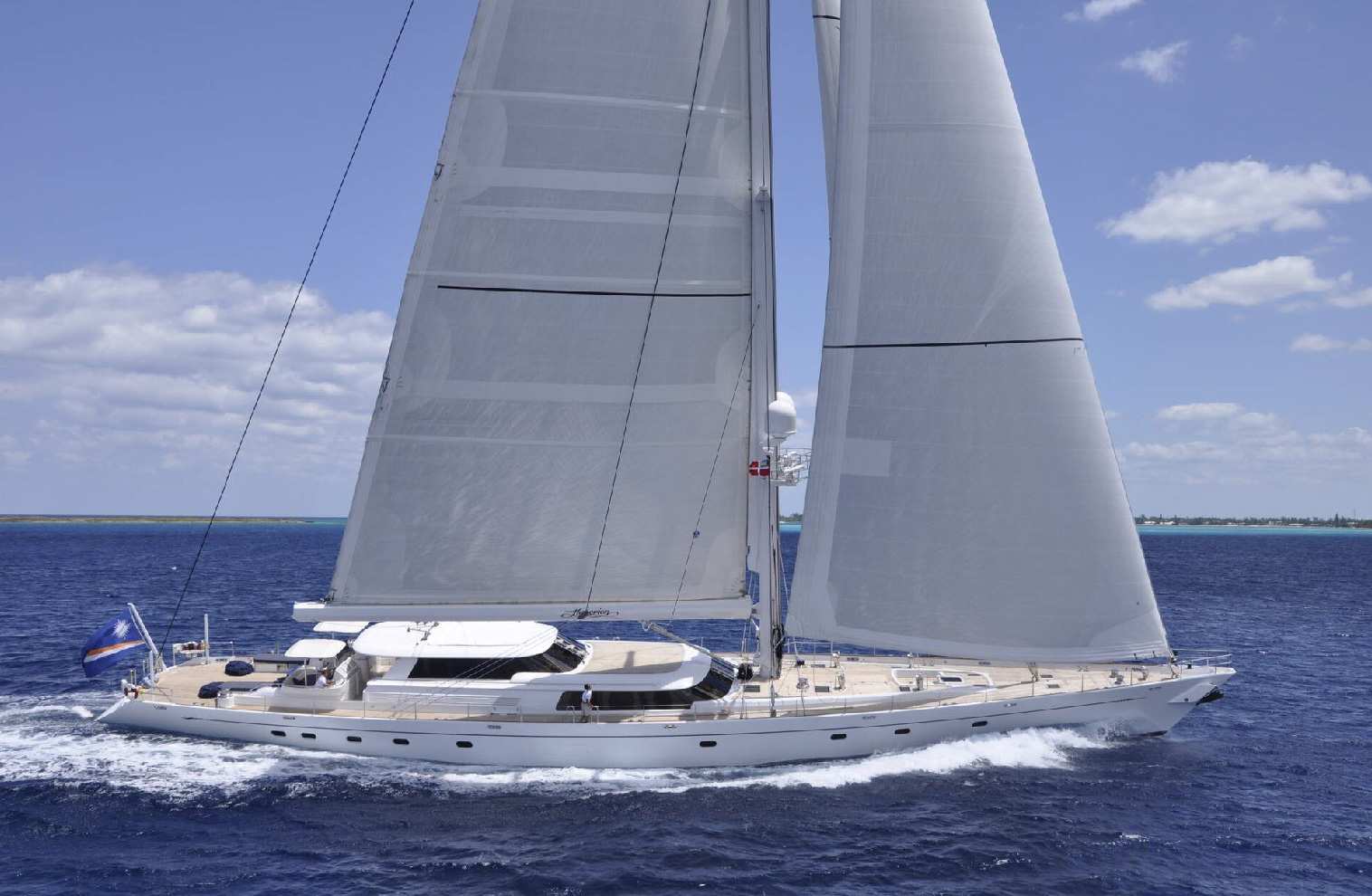 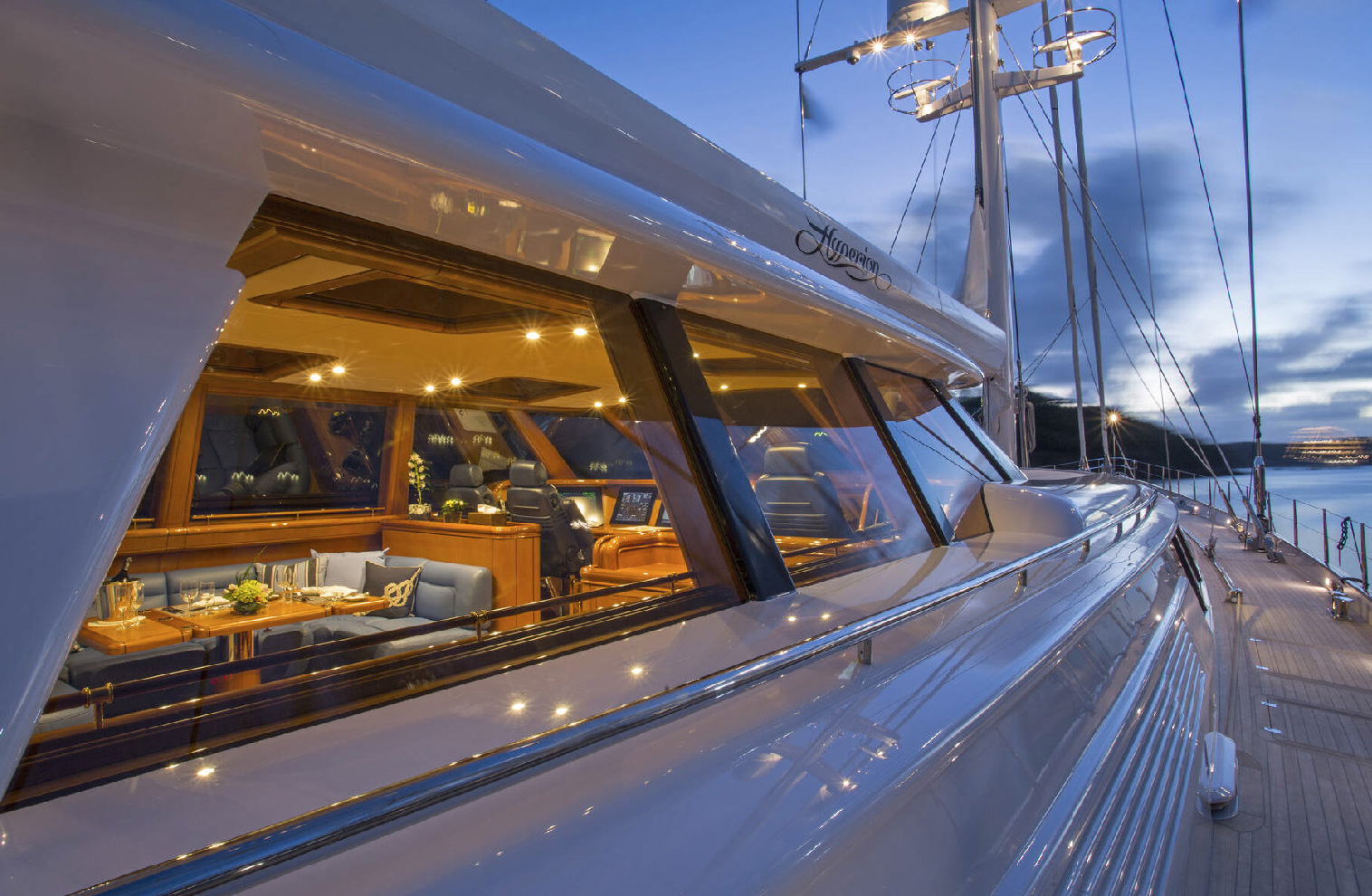 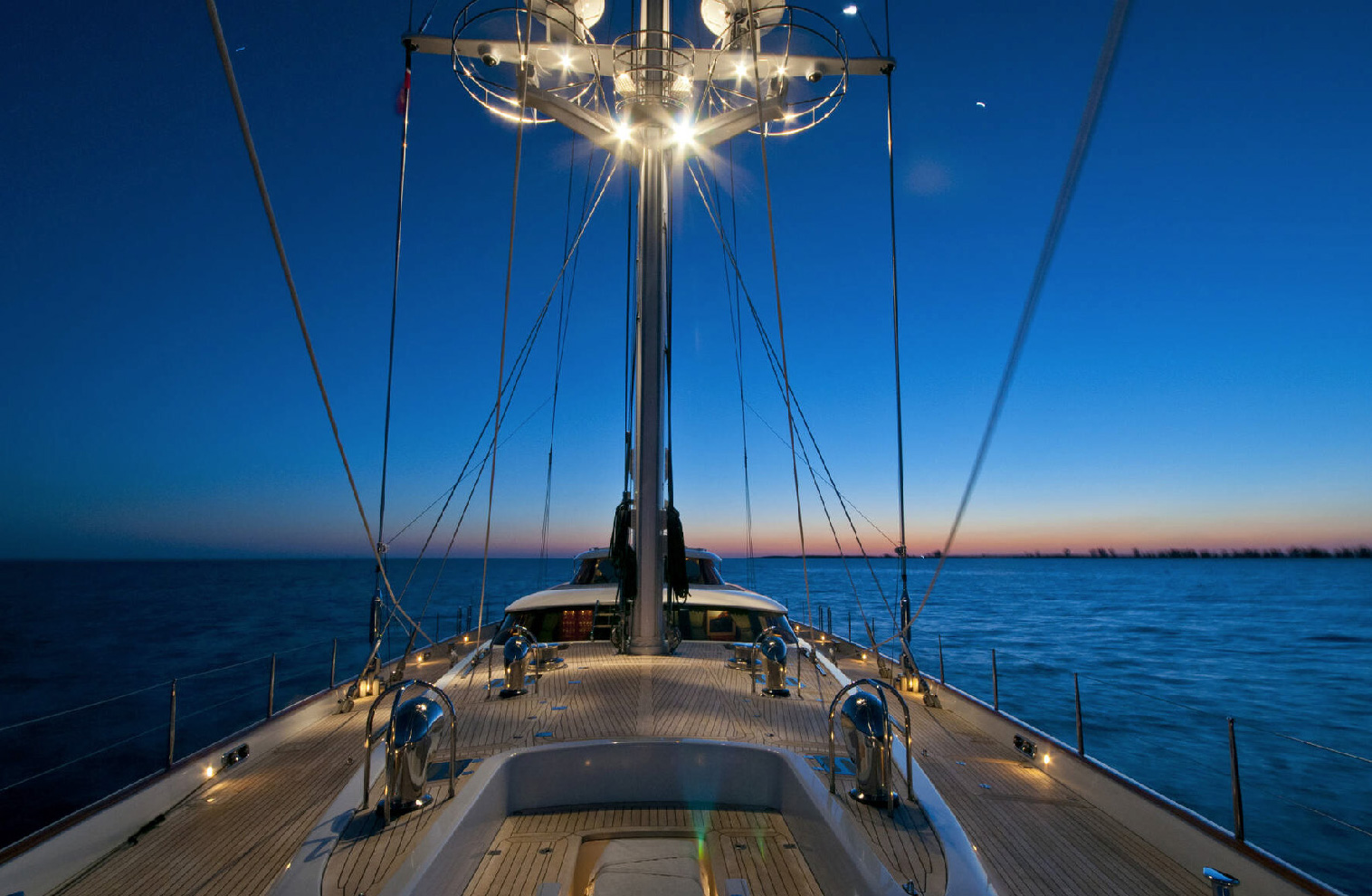 With a hull from German Frers, an interior by Peter Beeldsnijder and built by the world renowned Dutch shipyard Royal Huisman, HYPERION is a class act with a legacy to match. She was built for a technology pioneer and experienced yachtsman. Her design incorporates many high tech features and ideas, even down to her carbon dagger board. When she was launched, she had the tallest ever single rig.

Still only in her second ownership, she has always been maintained in first class order from day one. Her most recent refit saw her return to her build yard in 2014/15 where all the machinery (including generators, air conditioning & refrigeration) down to the teak decks, paint and much more were completely renewed. Subsequently, she has seen a new suit of North Sails in 2016, rig pulled / serviced, spars re-sprayed. She really is ready to go! If required, she is also charter compliant.

HYPERION is a timeless comfortable performer, capable of collecting silver at SuperYacht Bucket regattas or simply exploring the world in style. 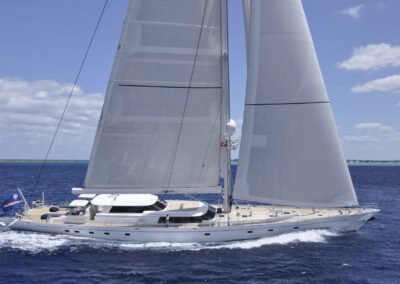 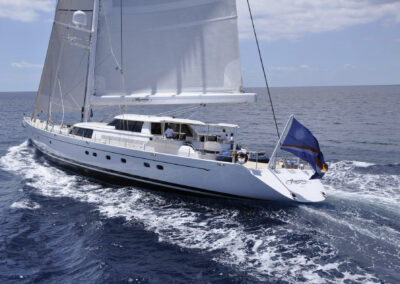 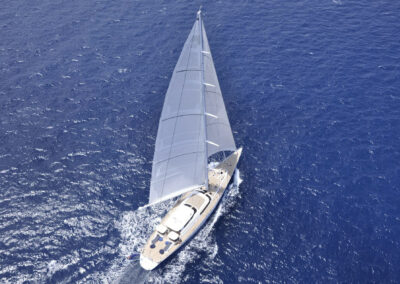 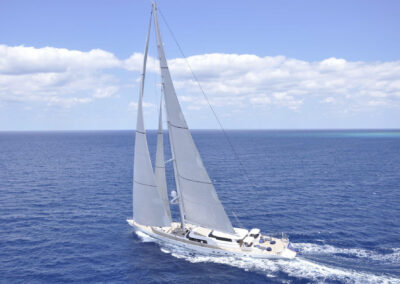 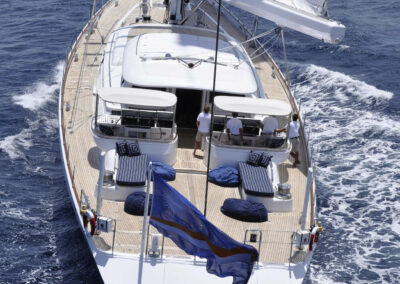 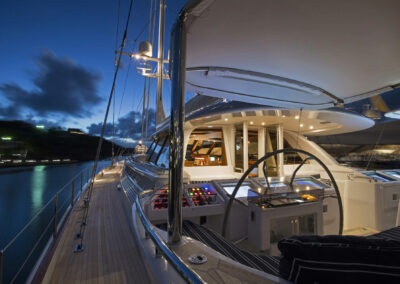 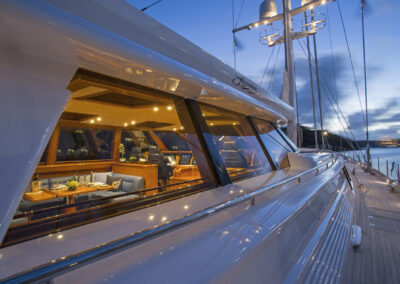 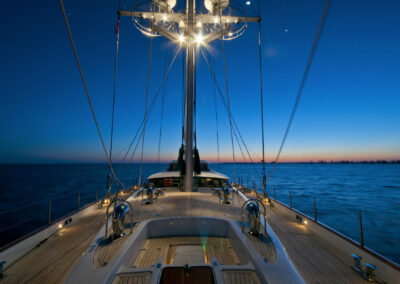 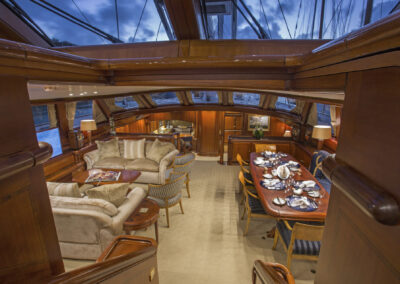 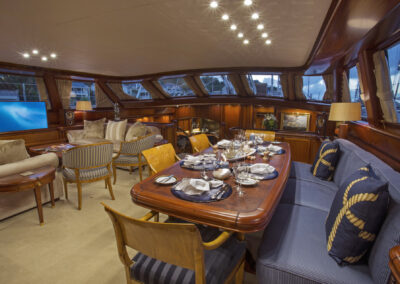 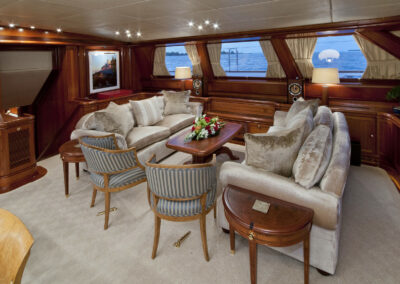 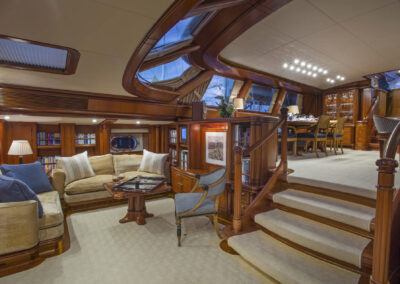 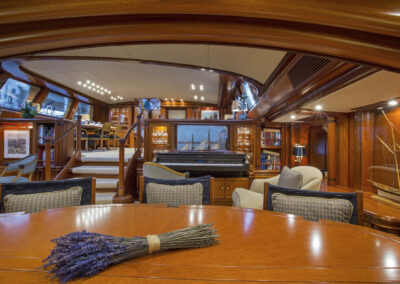 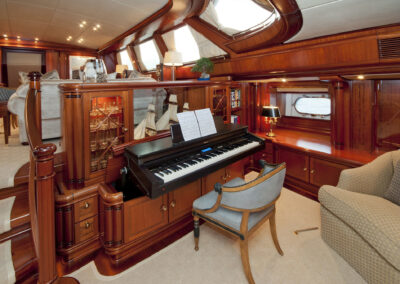 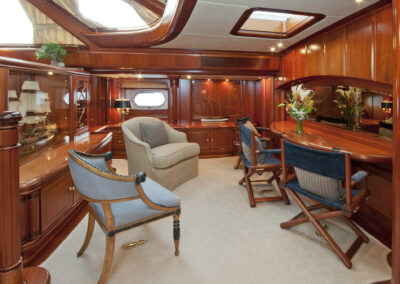 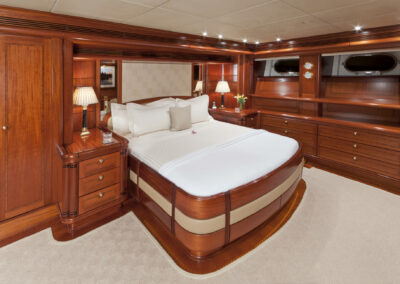 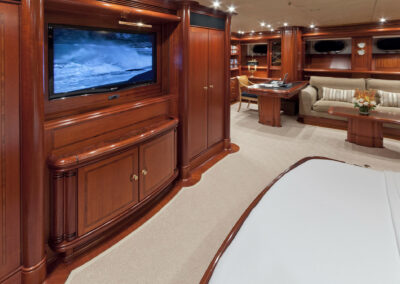 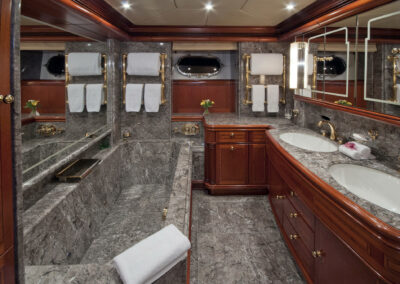 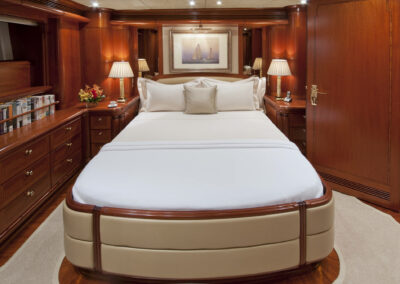 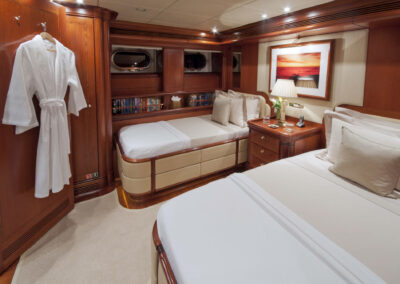 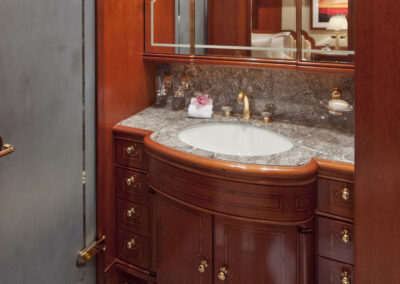 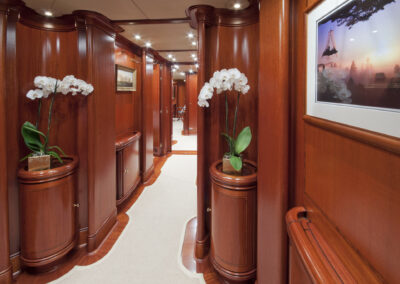 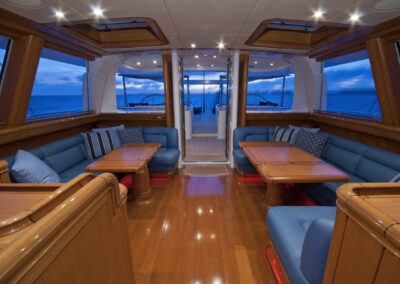 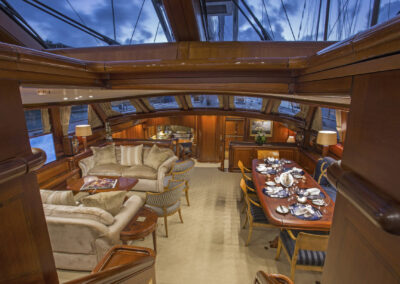 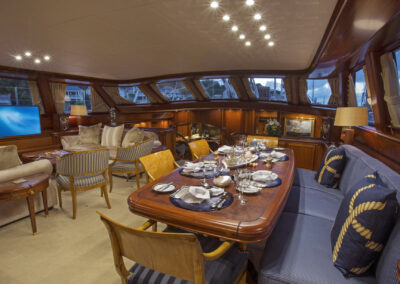 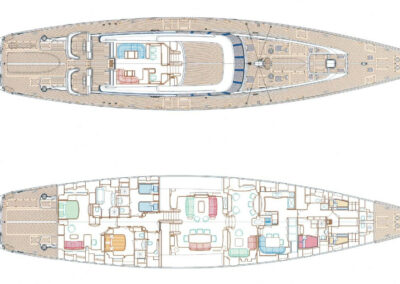 error: Content is protected !!
We use cookies to ensure that we give you the best experience on our website. If you continue to use this site we will assume that you are happy with it.OkNoPrivacy policy